Turn Traffic Into Sales With...

Landing Pages that get results, guaranteed.

Seriously, if my landing pages don’t beat your current sales numbers then I’ll work for you for FREE until they do!

Attention: If you’re an entrepreneur that has a steady stream of traffic flowing to your website, either via paid ads or an engaged social media following… Keep reading!

Getting traffic is great!

But if that traffic doesn’t convert into sales then…

I mean, think about all of the time (and money) you’ve spent…

Perfecting your offer, building your website, growing your social media following, sending out emails and setting up paid ads.

Only to then open up your bank account and be greeted by a number that f***ing pales in comparison.

I don’t know about you but…

I’m getting Vietnam-like flashbacks just thinking about it.

Surrounded by enough energy drinks to warrant getting myself a sponsorship deal.

Working my ass off to create an offer that I genuinely believed would change my clients’ lives.

Only for it to fall flat on its face and die a slow and miserable death.

But I’ll be honest with you…

What hurt the most is that it took me years to figure out where I went wrong.

To realise that all of that hard-earned traffic had gone to waste.

Because of one simple mistake.

In fact, I feel stupid writing this now.

But at least in doing so, I can help you avoid making the very same mistake that I made.

So between me and you…

The life-changing realization I had was that I needed…

A landing page so compelling that the offer practically sells itself

Turn traffic into sales with a captivating landing page that…

…and makes them an offer they can’t possibly refuse! 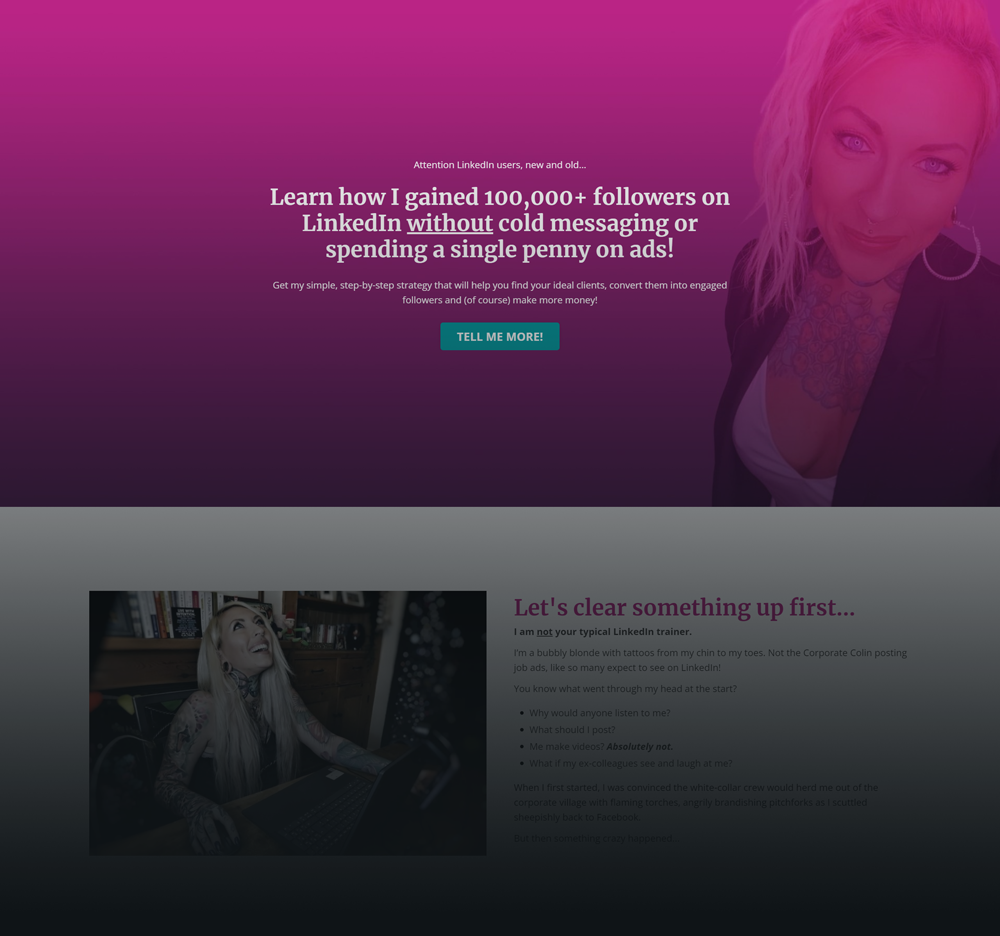 Most people that build websites and landing pages do so without any real consideration for what the client actually wants.

Instead, their main focus is on what they themselves want, which is usually just aesthetics and looking good.

Inevitably, they miss the mark and end up feeling disappointed when the only sale they get is from their family & friends – if that!

I mean, there’s only so much of your stuff that they can buy.

No. I am building you an unreal offer (on your behalf) that will be utterly irresistible in the eyes of your ideal clients.

A relevant, low-risk offer that solves a persistent need for your client. An offer that simply can’t be refused! 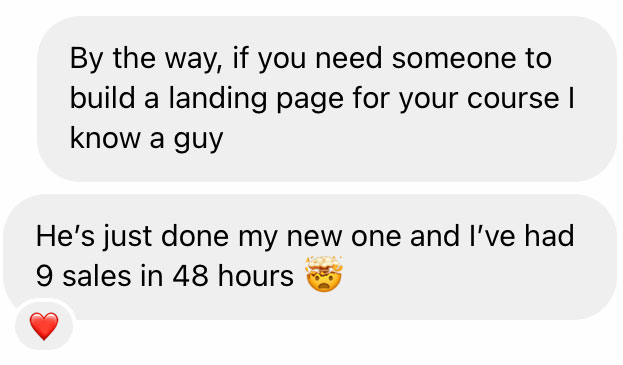 If you’re tired of hearing the same old boring excuses from clients, book a call with me below to start building your unreal offer!

I used to work in finance, for around 6 years, before I became chronically ill and had no choice but to resign.

With no possibility of finding a job, and my savings running out, I started my own business from home – building websites.

Running an online business was alien to me and I had to learn everything as I went along – on my own.

Not gonna lie, I was terrible at selling (myself).

I barely made a sale and even when I did, it would often be to a nightmare client that would walk all over me and destroy what little confidence I had left.

Which is why I dedicated the next 3 years towards crafting an unreal offer that would sell itself. So that I wouldn’t have to!

Now, I’m using the lessons that I’ve learned to help my fellow entrepreneurs to craft their own unreal offers. 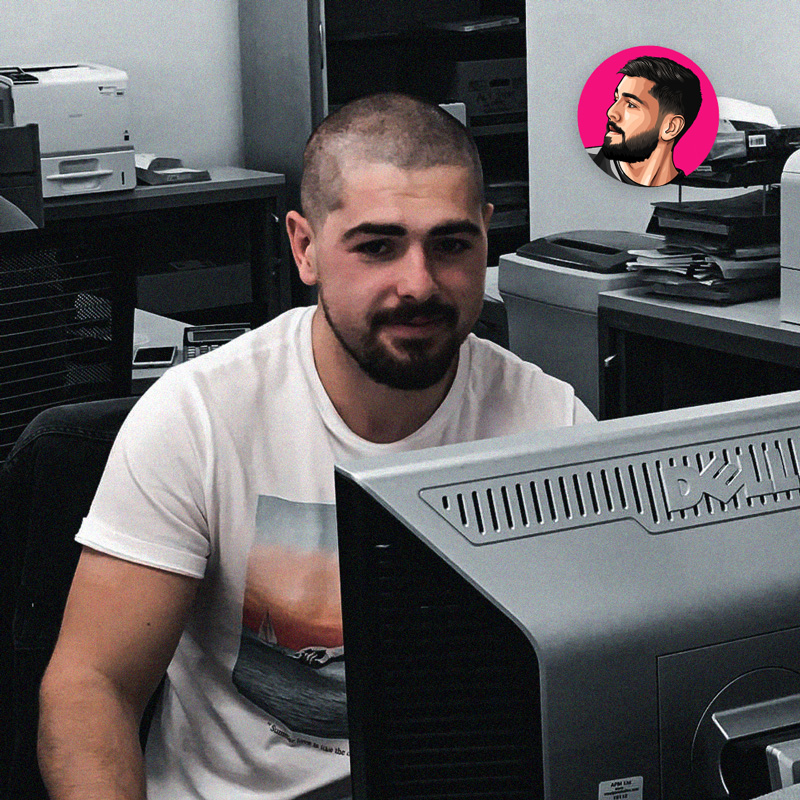 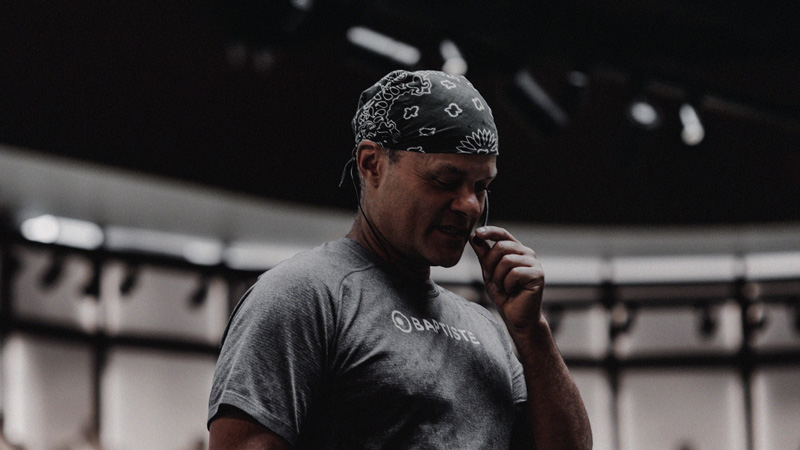 “Mike has a whole big picture approach and a boat-load of personal experience in launching online businesses. He really was a tremendous support to me.”

“I can’t imagine having hired anybody else… He did so well that when I read through the landing page it actually made me cry.” 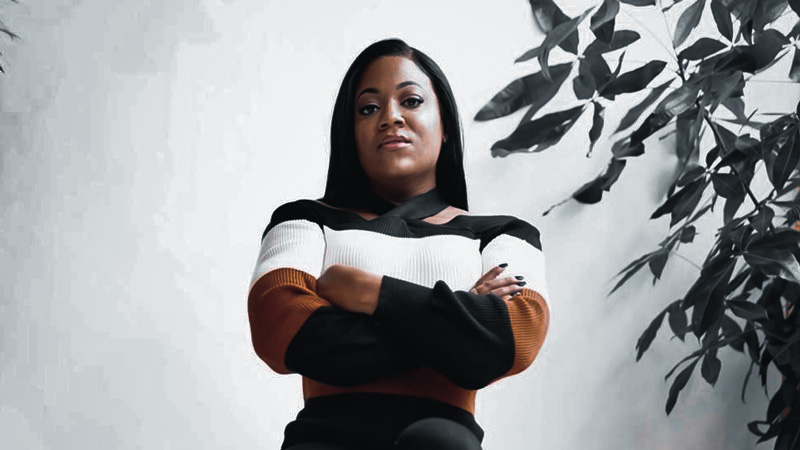 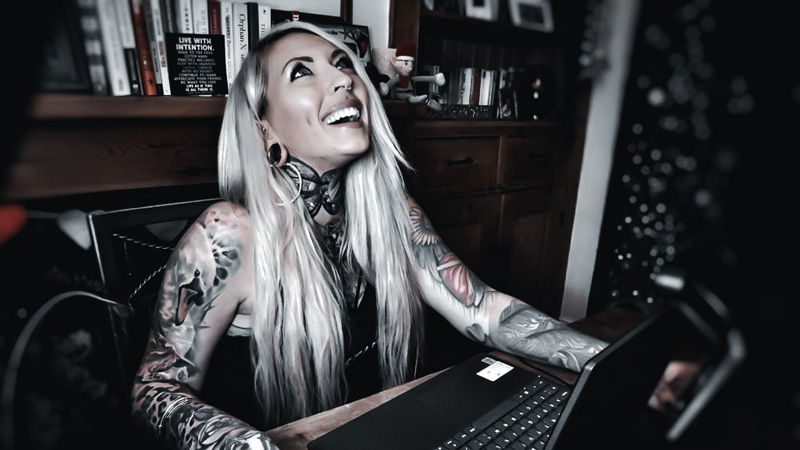 “I’m so glad that I worked with Mike. It’s probably the best thing I’ve done this year. In the 30 days since Mike improved my landing page he managed to double my sales!”

My personal, no BULLS**T guarantee to you is that...

my landing pages Will beat your current numbers... Or I'll work for FREE until they do.

Let’s pull up your numbers from the past month or so, and if my landing page can’t beat those numbers then I’ll personally put in the hours to ensure that it does – with NO added expense.

This unreal offer isn't for everyone...

This is why I’m offering you a FREE 30-minute consultation with me to find out whether I can actually help you or not AND if we’re the right fit for each other.

Can’t hurt to find out, can it?

Before we jump on the call though, you’ll need to understand a few things…

I could build you the greatest landing page in the world, with all the bells and whistles, but if you’re not getting any traffic… what’s the point?

So in order to capitalize on my No BS Guarantee, we’ll need to run paid ads or have a steady stream of relevant traffic already rolling in.

All of my landing pages are designed with your brand in mind, so if you could provide me with existing logos, colour schemes, fonts etc that would really help.

If you need help with your brand aesthetics, let me know and I’ll arrange that for you.

I’m not building this landing page for you, I’m building it for your ideal client.

At the end of the day, the market will decide whether or not the landing page is a success and I will use my best judgment to ensure that you get favourable results.

Of course, you’re more than welcome to point out spelling mistakes and technical issues.

So… how does that sound? Ready to jump on a call?

What makes landing pages so special?

Websites act like a digital brochure, sending the reader to multiple different pages to give them a general sense of who you are, what you do, who you help and how.

Do you build websites too?

I specialise in building landing pages that get proven results, however, if you’re just after a brochure website that gives some general info about who you are and what you do, feel free to jump on a call with me and I’ll see if I can help you 🙂

What if I don't have any decent traffic yet?

I’ll still be able to build an unreal landing page for you, however, we will also have to implement a paid ad strategy with which I can help you. Please factor this into your budget!

How much do your landing pages typically cost?

My landing page projects start as low as $1,997, however, that is for a simple version of the ‘unreal offer’.

If you’re looking to make a real dent in the marketplace, you can expect to pay a lot more.

Why should I listen to you Mike?

Because I’ve helped people double their sales overnight and have made (and learnt from) more mistakes than you can possibly count! 🙂

Enter your email below to get access to my exclusive resource library, which includes great tools and PDFs that you can start using right away – to help make your entrepreneurial journey that bit easier.

We use cookies to ensure that we give you the best experience on our website. If you continue to use this site we will assume that you are happy with it.Ok